Lack of opportunities and a sparse job market have led to a mental health crisis for young people – but all hope is not lost.

Employed or not, the Coronavirus pandemic has had an impact on every single person’s life. We’ve lost count of how many times we’ve heard the word ‘unprecedented’ in the last 18 months, but we're going to add one more to the pile because, well, it really was unprecedented.

While some things changed for the better – like the millions of people who have become driven to find meaning and purpose in their life and work – other things, sadly, changed for the worse, with research from the Office of National Statistics showing that 813,000 pay-rolled jobs were lost between March 2020 and March 2021. Times have been particularly hard for young people in the UK, with 54% of those jobs lost having been held by people under the age of 25.

These job losses have led to the number of young people in employment falling to a post-pandemic low, which in turn has led to a rallying cry for apprenticeships and employment programmes such as Kickstart to offer incentives to young people who may be struggling to find work in an effort to boost job opportunities.

One subset of young people that have had to bear the brunt of unemployment and job insecurity are university graduates, with figures from the Office for National Statistics showing that one in eight graduates are unemployed as a direct result of the pandemic – double the average, pre-pandemic rate.

Further research carried out by Prospects and Jisc revealed that nearly half of university students don’t feel prepared for work, citing difficulties in accessing work experience and a lack of jobs in their area as the main reasons for their unemployment. In fact, 64% of students commented that their largest barrier to finding employment was their inability to gain work experience due to a lack of opportunities.

This has led to one in four graduates accepting employment in non-graduate roles – an outcome that further impacts the job market by reducing the number of roles available to those with low-level or no qualifications.

And it’s not just university graduates who are feeling the sting of a shrinking job market – young people across the board are feelings the effects. Between college and university students, 96% reported that they faced barriers when searching for a job or an apprenticeship.

A separate study by BAE Systems found that 21% of young people feel more confused about their careers than before, with more than two-fifths putting their education or career plans on hold indefinitely due to the uncertainty.

With more and more people finding themselves unemployed and on the job hunt, the Princes Trust Youth Index report has found that 60% of young people feel that the competition is so high that it will be impossible for them to find a job, while 21% admit that it has been so long since they completed education that they worry their skills are no longer useful.

With young people in the UK being four times more likely to be unemployed than the rest of the population, and sectors that primarily hire younger staff, such as entertainment, hospitality and retail, shrinking as a result of the pandemic, it’s no surprise that 23% say they lack confidence about their future.

But despite the turmoil and uncertainty, young people are preparing themselves for a brighter future, with 78% stating that they are hopeful for a better year ahead, and 74% agreeing that they believe their generation can change their own futures for the better – a belief that Futures can get on board with!

We’ve always been passionate about the belief that you are the master of your own future, and that’s true whether you’re 16 or 65. While the Princes Trust Youth Index report may have found that 54% of young people say it is hard for them to ask for employment help at a time where “everybody needs it”, we want to reassure you that there is support for you at Futures.

“Unemployment can be a really difficult time. However, it is important to make the most of your time not working as it provides you an opportunity to work on your CV and make it stand out, to network with friends and family to find job openings and to work on side projects that can develop your skillset. At Futures, we’re here to support you with that, with our expert careers advice and guidance.” James Hughes, Contract Manager. 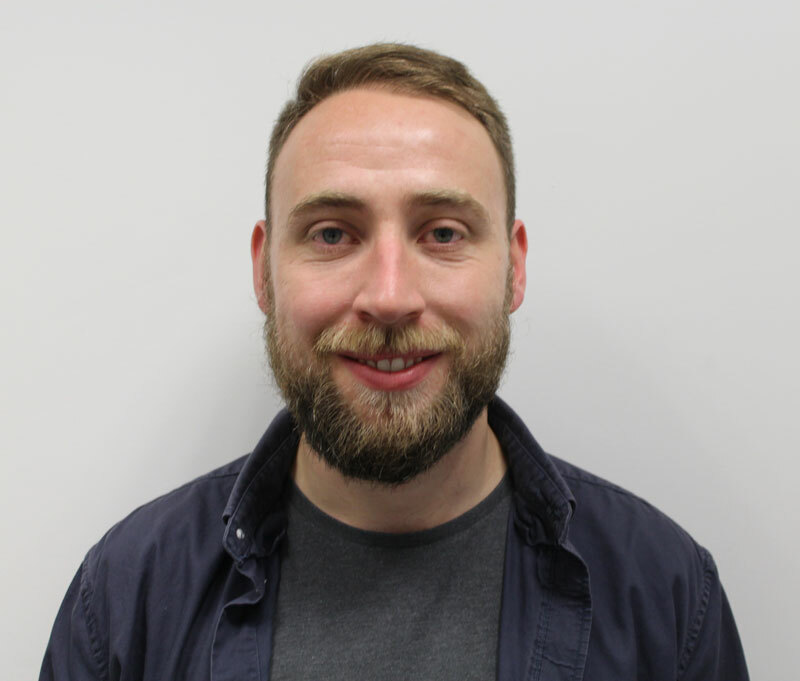 Whether you need someone to talk to about making your next steps, you need support with making your CV stand out from the crowd, or you’d like to know more about what an apprenticeship can offer you, you’ll find the help you’re looking for at Futures.

Visit our website or get in touch with one of our friendly advisers today.

World Menopause Day is held on the 18th October every year and is dedicated to raising the awareness of the menopause and of the support that is available to those going through it. No one wants to find themselves in a position where they are unexpectedly left without a job, but this was unfortunately the case for hundreds of thousands of people when the pandemic hit.