At 15, Ryan was attending a pre-16 college, where he experienced bullying and was generally unhappy with the environment, structure and course content.

Upon completing his time with this college, Ryan says he felt relieved at being able to leave, but he was uncertain about his next steps in life, as he worried that he may end up in a similar situation once again.

It was at this point that he met with Kay Mckenzie, a Careers Adviser specialising in Disabilities.

Kay attended a review with Ryan and his parents, who were worried about his circumstances, particularly around his education and behaviour.

As she developed a relationship with Ryan and his parents, Kay worked to understand how Ryan felt about his circumstances and together they began looking into other education providers.

One of the biggest obstacles between Ryan and his independence was transport. Suffering with anxiety meant that catching buses and travelling to the city centre by himself could be overwhelming, and this stopped Ryan from attending groups and meetings by himself.

Ryan has also been working with Guy from Hot House Theatre to develop his skills and explore his career options further. Through his visits to a range of places with Guy, Ryan began to overcome his issues with public transport and has become more comfortable travelling known routes independently.

While discussing Ryan’s education options, Kay introduced Ryan to Catch 22, an alternative education provider, based in the centre of Nottingham.

“I tried it to see if I liked it (knowing I could leave if I wanted to and didn’t like it), at first, I was nervous, but after the first day or two I ended up liking it.

“Since then, I’ve moved to this new college, Catch22, which I’ve really enjoyed and love going to, and I could tell that just from even the first few days of me going and being there.

“I don’t want to not think about it, everyone there is so nice, I have friends and support, and I even just enjoy being there even when I’m working or not, having short breaks, and I’ve already learned more from this college after such a short amount of time.

Reflecting on her time supporting Ryan, Kay adds: " With Ryan, it was about understanding his issues, disadvantages and barriers, listening to his worries and then negotiating with other agencies. The great cooperation that his parents gave helped achieve a good transition to a new provision, which resulted in a happier environment at home."

“I really do enjoy this new college, in or out, the food there is great, we sometimes make it ourselves (which is nice), everything gets paid for so you don’t have to worry about money or paying for things yourselves, and I’m even the one there helping them which they actually appreciate.” 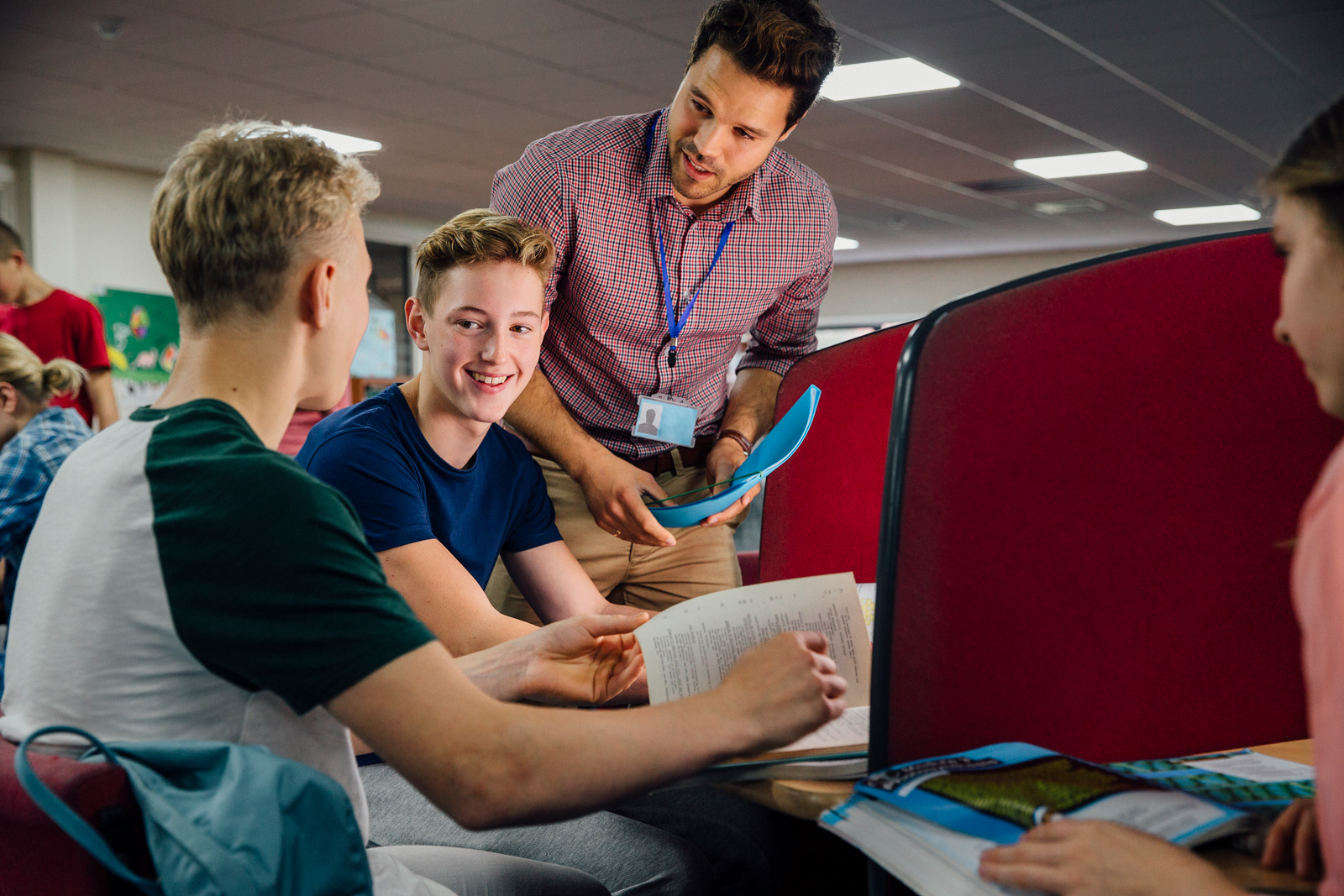 Find out how our advisers can help you or your children